When it comes to film characters, I’d say I most identify with Dennis the Constitutional Peasant from Monty Python and the Search for the Holy Grail. Well, Dennis and his nameless mother. You remember the scene where King Arthur comes upon two peasants mucking around in the fields, and they engage him in a political debate? My favorite line:

Just kidding. Although I do like it when Dennis says this. I just turned 37 and was starting to feel old. Problem solved by Dennis. Here is my actual favorite line:

Dennis’s Mother: I didn’t know we had a king. I thought we were an autonomous collective.

Like Dennis’s mother, I embrace the delusion that I’m working in an autonomous collective. I’m not – I teach within a very large, very hierarchical school district – my work is in no way autonomous. By the grace and mystery of the universe, my teacher colleagues and I occasionally effect positive school-wide innovations as a collective. That’s probably where my delusion originates.

Why do I love this delusion? I think Matt Damon said it best when he called our school system “intrinsically paternalistic.” Well, Matt Damon, whose mother is a teacher, was calling the supposition that we’d all be better off if we applied a business model to our public school system intrinsically paternalistic, and I agree with that statement – but I also think we can take Matt Damon’s idea one step further. I would argue that the entire traditional administrative hierarchy is intrinsically paternalistic. It heralds from the days when women were trusted to teach children but not to run schools; female teaching staff were supervised by male administrators. We still have more male than female administrators today, even though the profession of education is, overall, overrun with women.

I think this disparity comes from:
(1) The lingering gender biases that pervade American society, culture, and economics
(2) The pressure on male teachers, especially those wanting families, to earn more money. The only way to earn more money in education is to climb up to administration. Ergo, admin gets flooded with men.

I have this radical belief that our schools would be best served if the people making the decisions were the ones teaching our kids. In the current hierarchy, the larger the decision, the further one must be from the classroom to make it. A lot of the decisions, once they trickle down, don’t make a lot of sense.

So what if our schools were autonomous collectives, run by teachers? (I mean, all schools are run by the blood, sweat, and tears of teachers – teachers power all of our schools. But what if the teachers also called the shots?

Not just charters, but district schools, too?

Time to go to the National Teacher Powered Schools Conference and find out.

Maybe I’ll find some kindred spirits. Maybe Dennis and his mom will be there.

Popular posts from this blog

Make an Online Course, Not an Obstacle Course: Lessons in Teacher Clarity from Rockstar Teachers 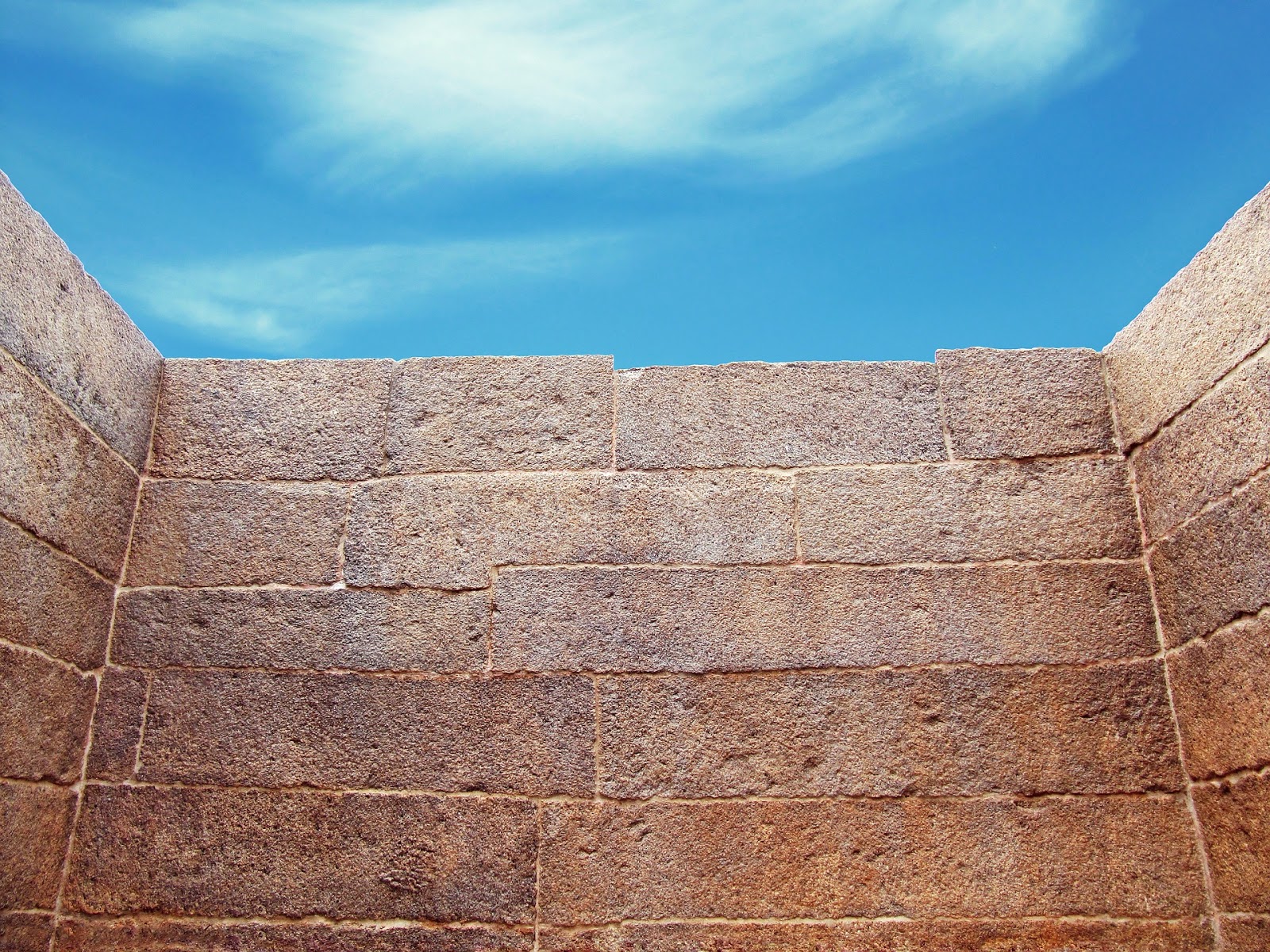 Image from Pixabay Last spring, educators received some feedback from parents: navigating distance learning was too complicated. Way too complicated. So complicated that many parents declared their families “done with distance learning” months before the school year ended. Now it’s July, and the national argument raging over whether to open public schools (which is actually silly – school is opening no matter what; the question is whether schools will provide face-to-face, hybrid, or distance instruction) is drowning out any productive conversations we might be having. Like, for example, how to respond to the aforementioned feedback. Next fall, when my 6th through 12th grade students come to school (and yes, logging in to an online class is still going to school), I want them to know exactly what to do. I want them to be able to come to school without having to stop and ask a parent, sibling, or tutor for directions. I want them to show up, eager to be back with their peers
Read more 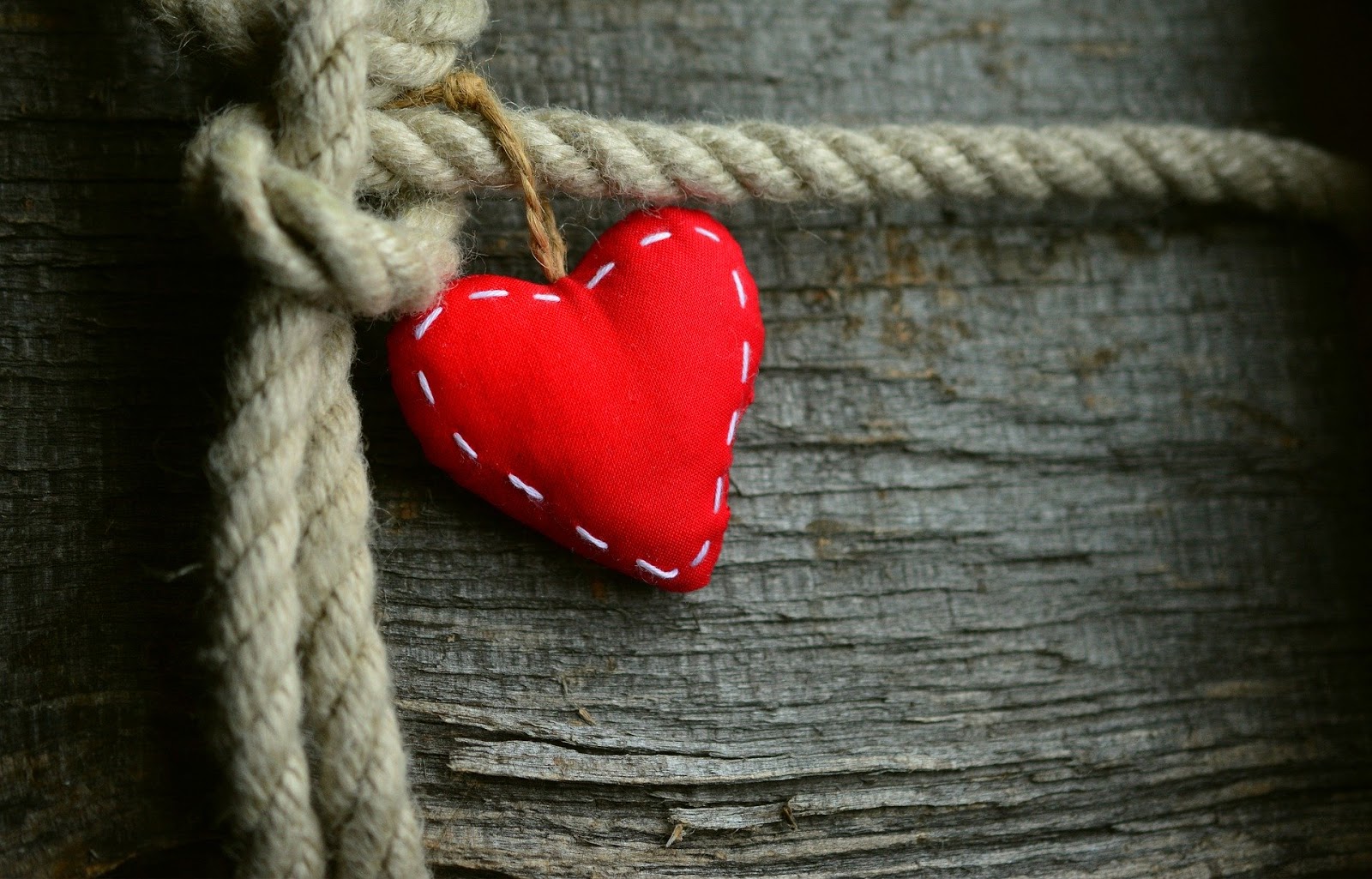 If you're a teacher like me, you're already going a little bonkers from kid withdrawal. How can we nurture that connection - that spark - that makes learning and teaching so compelling and rewarding - when we're only communicating within the abstract realm of digital - or analog - correspondence? Here are a few of the prompts my colleagues and I are posting to connect with our Crews at Open World Learning Community (OWL). Reading my kids' responses has been my CPR, my Comedy Central, and my calming breath. To all my colleagues out there, be strong, be brave, and be there for your kids, in silliness and in sweetness. Share a Link : Post a link to a website, online game, or video stream that you’ve been visiting while you’re at home & say why you like it. 20 Questions : Think of an animal, plant, food, household object, job, well-known person, or famous place. Post a discussion reply saying, "I'm thinking of a..." and then say the category. F
Read more I was recently captivated by A lice Keeler’s #notalkWC – No Talk to Whole Class approach . This teaching method employs individual, partner, and small group lesson designs that students can complete without a teacher’s whole-class instruction. I originally discovered this approach out of sheer necessity in 2012, when working with a bright, creative, lively, and oppositional group of high school students. Although this class was motivated to learn and had positive interactions with me as individuals, any whole-class instruction efforts I initiated quickly imploded. Large-group instruction triggered many of the students in this class to act out, and their disruptions were so severe that they completely derailed lessons that had worked for every other class I’d taught before. So I shifted my approach. When students arrived in class, I greeted them individually, provided learning materials, and gave one-on-one instructions for how to get started on the lesson. During the whole cla
Read more